The Château de Quéribus is situated in the heart of the ‘Land of the Cathars’. However, it has very little to do with the thriving new religion that the Cathars spread in Southern Europe between the 12th and 14th centuries. Instead, the Château’s history dates back further, to the 11th century, when it served as a home for Catalan lords. Despite this, it is still an interesting place to visit in order to better understand this turbulent time in history, as it was the last bastion of Cathar resistance.

As Oldest started a day later at school than his brother and sister, I took him on a trip to Cathar Country. Driving the small and winding road to the Château de Quéribus, I felt like we were going on an adventure. I was overwhelmed by the wild beauty of the surrounding landscape of the Corbières mountains. Yet I didn’t dare to stop to take a picture. The Tramontane winds were blowing fiercely, making the whole expedition even more memorable.

We had also planned on going to visit the neighbouring Château de Peyrepertuse, promoted as ‘The Grandest of Cathar Castles’. So I thought that we would just ‘do’ Quéribus in a couple of minutes. However, the steep stairs to the remains of the fortification led us on an adventurous exploration. The path up to the steps was easy, but once at the bottom stairs, the strong wind blew around our heads. We literally had to cling to the ropes that were clearly there for a good reason. Wearing a long skirt, I had several Marilyn Monroe moments…

Quéribus Castle proudly sits on a rocky ridge 729 meters high, overlooking the rough plains of the Roussillon region. Strategically built, it was the perfect location to keep an eye on one of the rare passageways to the Corbières mountains, called the Grau de Maury. Chabert de Barbaira, a Faydit Occitan knight, was one of the last noblemen to fight for the Cathar cause. He had command over Quéribus Castle from 1242, when the château became the last remaining refuge for Faydit lords and Cathars. Forced to surrender to his friend-turned-enemy Oliver de Termes, Chabert negotiated to trade Quéribus for his freedom. After going backwards and forwards between Spanish and French hands for centuries, the castle has remained French since 1475.

We started our visit by climbing to the roof terrace of the keep, where we had an even better panoramic view of the amazing landscape. We explored our way through the ruins and found our way to the ‘Salle du Pilier’, or ‘Pillar Room’, with its extraordinary vaulted ceiling. Next to this room, we spotted a rock in the shape of a wild boar. Can you spot it in the picture below? Just when I thought we had seen it all, Oldest took me to an unlightened passage. Delicately, he told me to follow him into the darkness: “Come on Mum, you wanted to go on an adventure. Well, here you have it!”. The unlit staircase led us to the ‘Caponière’, a fortified structure built to defend the oriental flank. I would never have found it if it wasn’t for Oldest… All in all, it took us about an hour and a half to visit Quéribus, and it was quite an adventure exploring it!

You can access the historical and informative site of the Château de Quéribus by paying an entrance fee (7,50 euros for adults; 4,50 euros for children between 6 and 15 years old, this fee includes a French film in Cucugnan). An easily accessible path will bring you to the foot of the stairs in about 10 minutes. It is advisable to wear suitable footwear as the grounds around the ruins are rocky and unstable. Pay extra attention in case of strong winds; the Tramontane can surprise you with violent gusts of wind. My tip is not to wear a skirt or dress ;). In case of storms, the castle is closed to the public.

Following the signs to Château de Quéribus will take you to a free parking lot, right next to the ticket office. 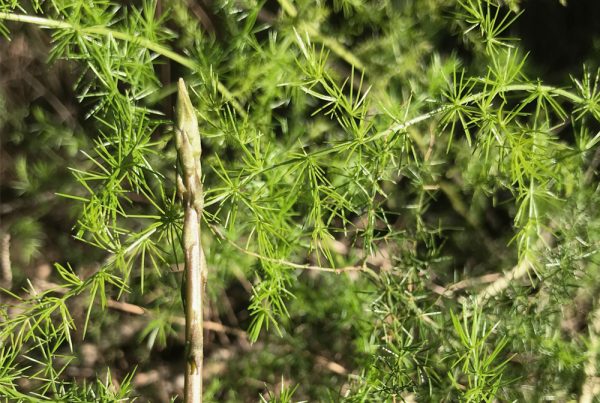 Spring is the best time to go wild asparagus hunting

La Ramoneta | ACTIVE, TO DO | No Comments
TO DO | ACTIVITY Every season has its charm in the South of France. I always love the first signs of spring with the start of the blossoming mimosa trees,... 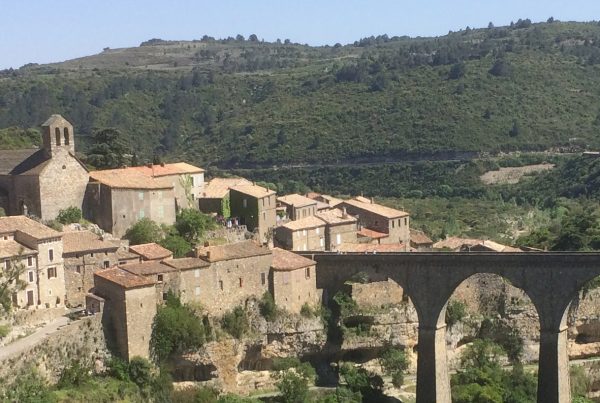 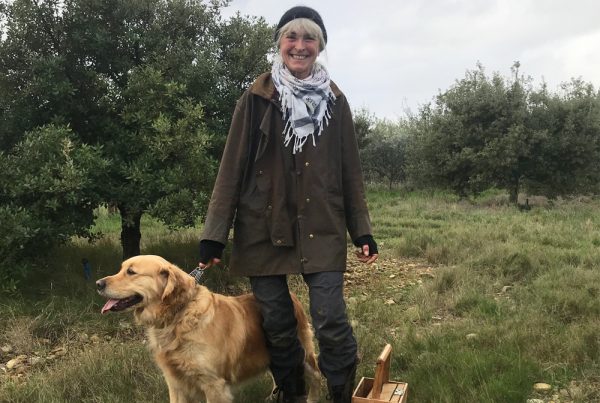 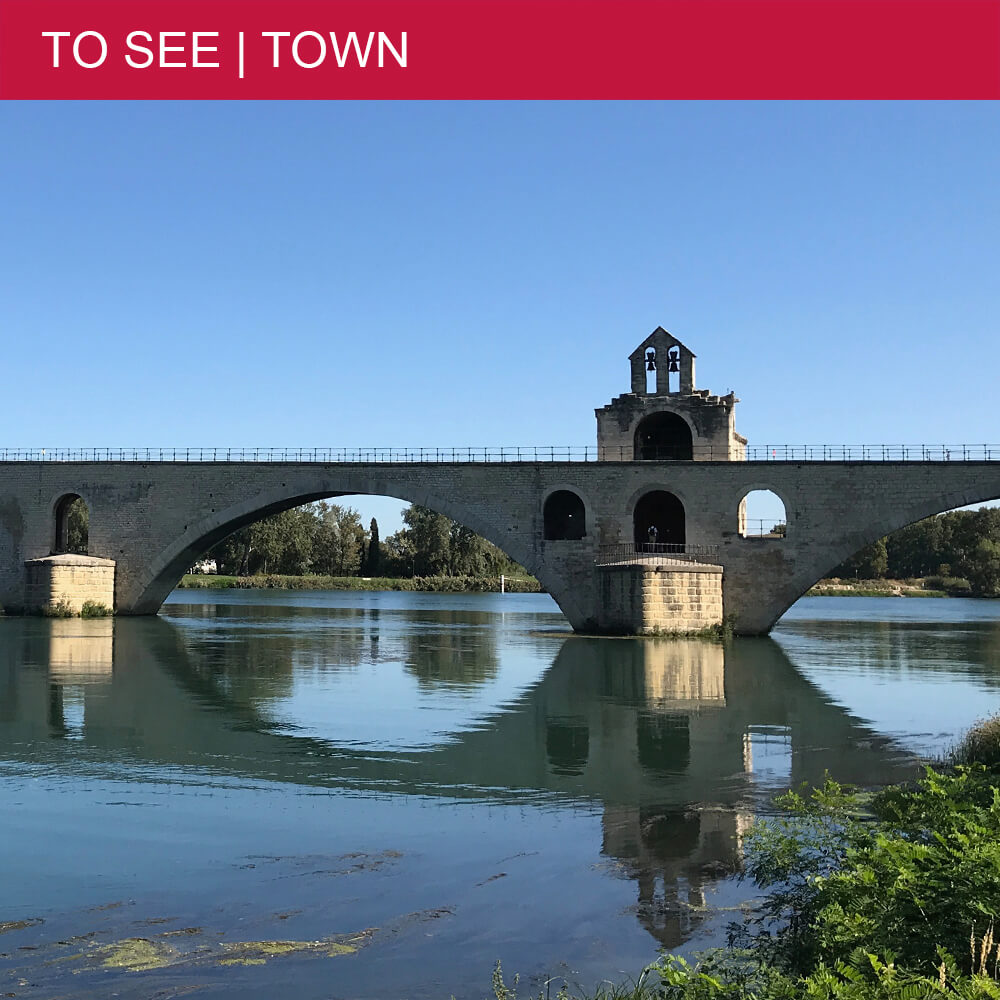