The historical town of Nîmes welcomed a new landmark in the summer of 2018: Le Musée de la Romanité. This hard-to-miss museum sits right opposite the two-thousand-year-old arena and hosts an interesting Roman archaeological collection. The museum’s goal is to show how Nîmes’ identity is rooted in its Roman past. My first impression was that they have succeeded in their aim!

On the last day of his holidays, I took oldest with me to Nîmes. As a teenager, he wasn’t too keen on visiting “a bunch of old rocks”. Clearly, my adolescent isn’t into history… But when we arrived in the centre, the edgy, contemporary building popped up from behind the ancient Roman arena and attracted us both. The Museum of Romanity was designed by Elizabeth de Portzamparc and is one of the biggest contemporary architectural projects in France. She wanted the museum to look like a folded glass toga, as a contemporary response to its antique neighbour.

La Musée de la Romanité is as beautiful from the inside as from the outside. We arrived around lunchtime, so our first stop was the rooftop restaurant La Table du 2 (you can read my review here). A good start! After lunch, we went downstairs to the entrance of the museum. A monumental staircase led us into our exploration of Roman history. The interior design is striking: modern but also serene and light, highlighting each and every piece of the collection.

And the permanent collection is impressive: no less than 5,000 pieces and 65 multimedia devices help you to understand more than 22 centuries of Roman history. The museum highlights four periods of time: from pre-Roman Gaul, to the Roman period, to the Middle Ages to classical Rome. The museum really wants to bring history alive, especially for children. That’s why they developed a mystery Scola Romana booklet for kids, which is available both in French and English. Alongside that, they also run several temporary exhibitions every year.

The last stop of our visit was the rooftop garden, where you get a stunning 360-degree panoramic view of Nîmes. The perfect opportunity to take great pictures of the amphitheatre. I even spotted the Tour Magne! From above, I admired the dialogue between the two remarkable buildings: the museum and the Arena. Even though La Musée de la Romanité is a big, square building, its architecture is kept light by using almost 7,000 glass tiles that are draped on an undulating stainless steel frame. Even oldest had to admit that he was impressed by this history museum. Although afterwards, he wished he had paid a little more attention, as the new school year started with a project for Latin class: building a scale model of a Roman villa!

La Musée de la Romanité is open every day year-round, except during winter when they close every Tuesday. Check entry rates on their website, or get a PASS Romanité, with which you can visit the highlights of Nîmes. La Table du 2 on the second floor is the museum’s restaurant, which you can access separately by elevator. The restaurant has a great, shady terrace with a stunning view on the Roman Arena. I recommend booking a table before going. 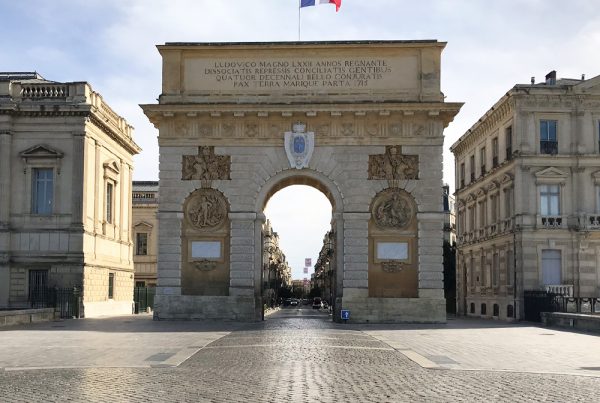 Montpellier: a city to fall in love with

La Ramoneta | TO SEE, TOWN | No Comments
TO SEE | TOWN If you could be in love with a city, it would be Montpellier for me. I could write an entire blog just about Montpellier if I... 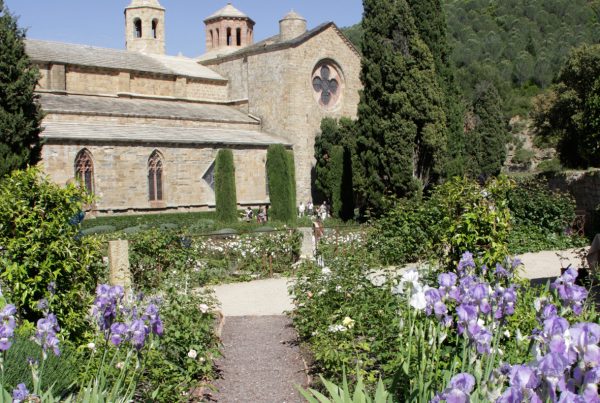 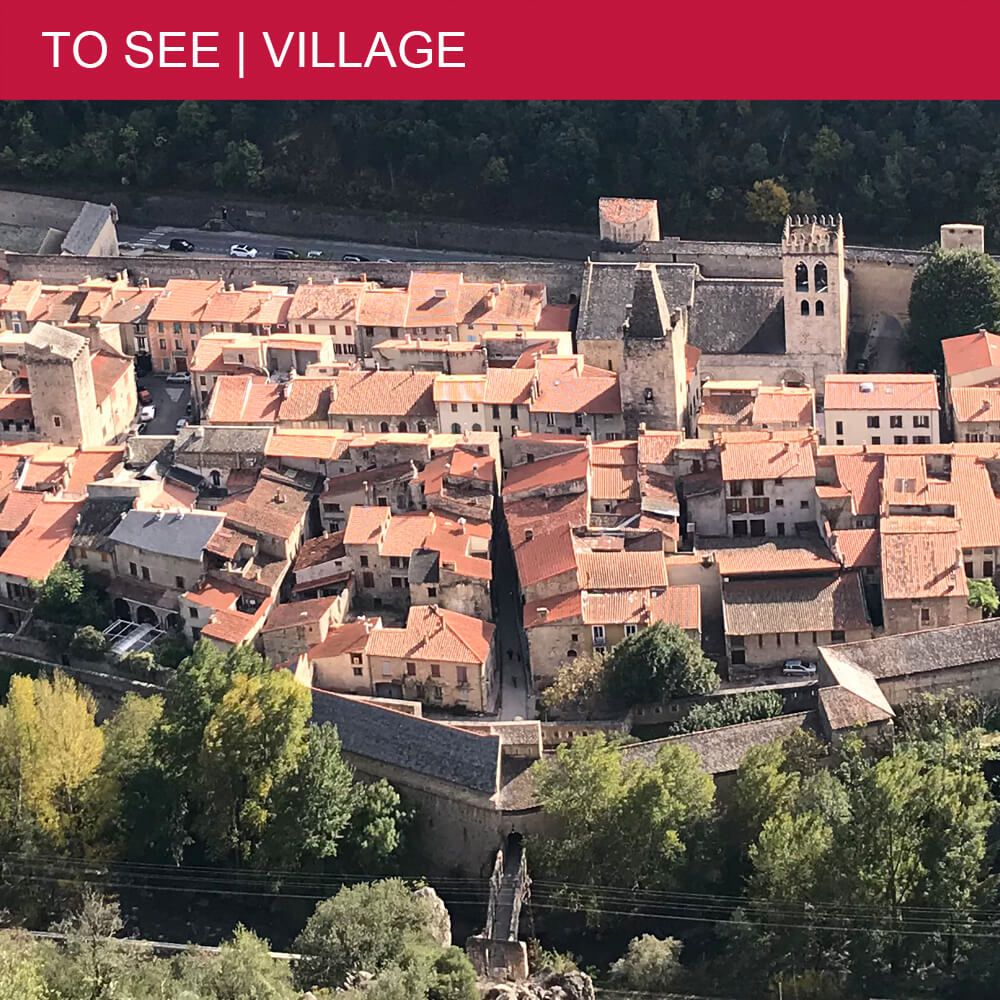