Nîmes is the capital of the Gard department and has a rich history that dates back to the days of the Roman Empire. Hence its nickname “French Rome”. Our little family decided to stay a night in Nîmes, so we booked a room in the wonderful Hôtel Marquis de Baumes. Good decision, as we needed a full day to discover beautiful Nîmes!

Bright-eyed and bushy-tailed, we were all ready to go early the next morning. The Roman treasures of Nîmes had to wait a bit though, as the children (and us) needed some food first. After a short, but already very beautiful, stroll through the city centre, we arrived at the café ‘Le Comptoir des Halles’. We immediately felt like real locals, as we quickly figured out that we could bring our freshly baked croissants over from Les Halles, to eat them on the terrace of this bar. What a great place!

Nîmes’ rich history goes back a long way, as it was already an important city during the very early stages of the Roman Empire. Ideally located on the ‘Via Domitia’, the town was on the Roman road that connected Italy with Spain. When walking through Nîmes, you can’t miss the city’s symbol: the crocodile, attached to a palm tree. This seems a bit weird, as crocodiles don’t exist in France. However, it can be explained by the Roman victory over Egypt in 31 BC. To celebrate this event, they created a special coin in Nîmes, illustrated with this crocodile design. In 1535, King François I officially declared the crocodile to be the town’s coat of arms. Philippe Starck then modernised the logo in 1986, and it still makes the inhabitants very proud.

We were on a quest for the first Roman monument of the day: La Maison Carrée. You can’t possibly miss this perfectly proportioned building of 26 meters long, 15 meters wide and 17 meters high. La Maison Carré is the only fully preserved Roman temple of the ancient world. Completely renovated in 2011, the impressive white building is strikingly beautiful. One tip for a restaurant with a fantastic view on La Maison Carrée is restaurant Ciel de Nîmes on the third (= last) floor of Le Carré d’Art.

On to the next well-known monument. The Nîmes arena was built in the first century AD, inspired by the Colosseum in Rome. Compared to the one in Rome, this is a baby amphitheatre. But here again, like La Maison Carrée, it is amongst the best-preserved ancient monuments in the world. Just a little while ago, I discovered the fun of audio tours. And Les Arènes has a really nice, multilingual one. All five of us happily listened to the fascinating history of the amphitheatre. Even the kids were drawn into the stories that took them back through time.

The walk to ‘La Tour Magne’, the last Roman monument of the day, was a bit longer (20 minutes from Les Arènes). However, as we walked through the lush and leafy park ‘Les Jardins de la Fontaine’, it felt like we arrived in the blink of an eye. Including a stop at the playground, some rock climbing and a lot of running around, of course.

La Tour Magne, built around 15 BC, was part of the 6 kilometre long Roman ramparts surrounding Nîmes. The tower used to be the highest point in the city, as it stands on Mont Cavalier. Emperor Augustus chose this very strategical location to overlook the plains and nearby trade routes. La Tour Magne is the last remaining vestige of the city’s fortifications. You can climb the 32 meter high tower to get an amazing view over Nîmes. A city that I need to explore more soon!

If you are planning on visiting the three main highlights in Nîmes (La Maison Carré, Arenès and Tour Magne), you can buy a cheaper, combined ticket. Discounts are also available when visiting with children. You can find more information on the Tourist Office website. Walking distances between the monuments are very reasonable. It took us a leisurely day to visit all three of these monuments. 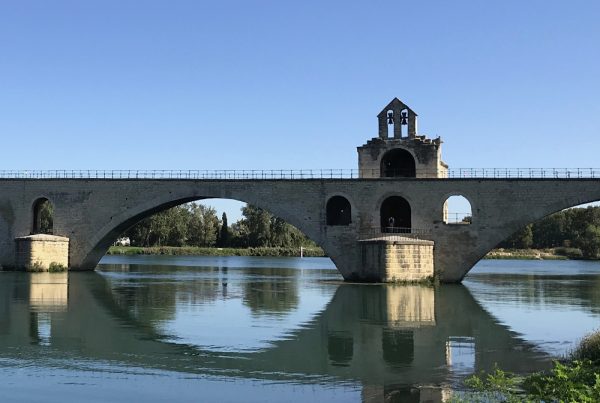 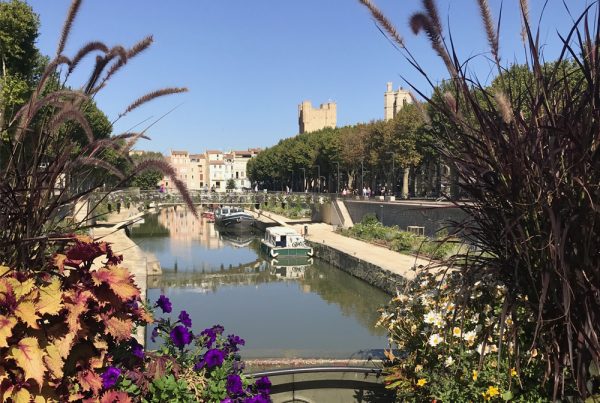